Universal To Partner With YouTube For New Video Site 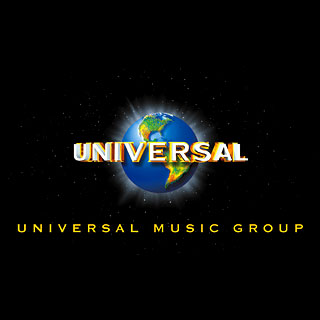 An inevitability in the age of downloading as record labels look for new revenue streams, at least one label is in talks with YouTube to create a premium online music video service.

Reuters reports that Universal Music Group-the umbrella under which such labels as Interscope and Def Jam fall and home to artists the likes of Jay-Z, Lil Wayne, and 50 Cent-is looking to partner with the No. 1 video site in the nation to create what at this point is being referred to as “Vevo.” Carrying premium music-related content, the new video site would generate higher advertising and per-play rates than currently available through YouTube.

Financial terms of a potential deal remain unknown, but an agreement between the two media giants could prompt similar partnerships between YouTube and the remaining “Big Four” labels-Warner Music Group, EMI, and Sony BMG. Back In December, Warner ordered YouTube to pull all of their content from the site after contract talks fell apart but current agreements with Universal, EMI, and Sony BMG remain in place.