Eminem’s ‘Beautiful’ To Hit The Radio 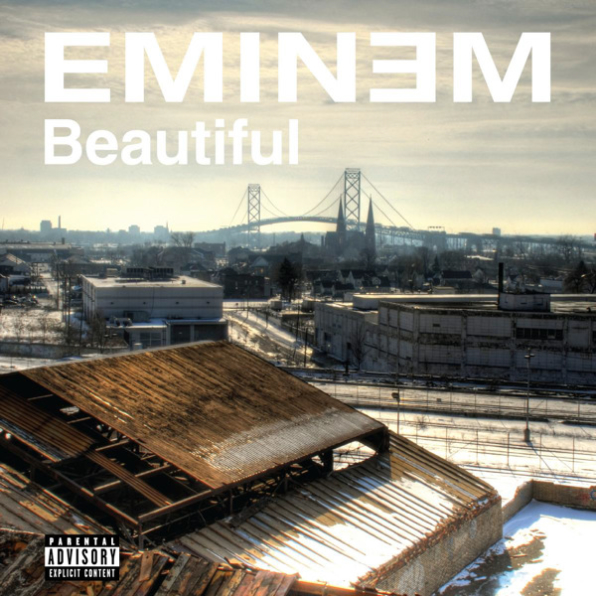 Though ‘Beautiful’ was the last one to be released on iTunes as a single before Relapse hit stores on May 19th, it is the next song after ‘We Made You’ to officially hit the radio. The self produced track that has been well received by critics and fans alike will impact the Rhythmic stations on June 1st, HHNM has exclusively learnt.