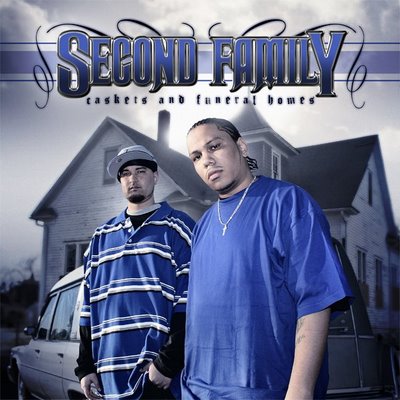 The site’s having some trouble but homie Tryfe gets a priority. Here’s a new banger he produced for rap duo Second Family.

Right here is a joint by some of Tacoma’s rap royalty. Element and NoQuezt, better known as the duo Second Family put this in my inbox. They brought they family JussTHUG and Tha’ Committee.

This is featured on their soon to be released debut album Caskets and Funeral Homes (Summer 2009), which also include 3 other joints produced by myself.

…i also have a monster from them featured on an upcoming I’m putting the finishing touches on…more on that later!