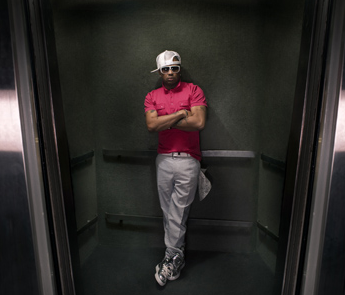 A second album from The-Dream this year is apparently a reality.

The “Umbrella” songwriter and solo artist tells Billboard.com he’s “seven records in on a new album,” tentatively titled Love King and targeted for a December release. “I have to pace myself ’cause there’s so much time between here and then,” The-Dream says, “but the seven records I do have are timeless records. Whether they come out now or later it’s not really going to matter what kind of records they are.”