Dr. Dre’s The Chronic To Be Re-Released (Updated With Album Cover) 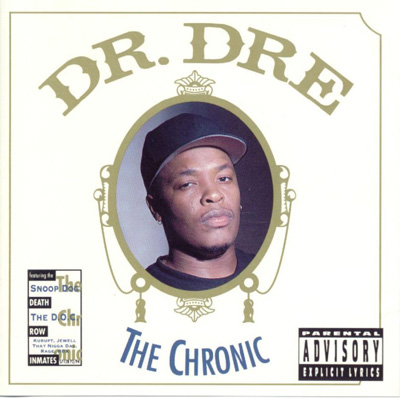 Dr. Dre’s classic 1992 debut album, The Chronic, will be re released as The Chronic Re Lit & From The Vault through Death Row Records on September 1st. The reissue will include all of The Chronic’s 16 tracks remastered with liner notes from producer Quincy Jones III and a DVD entitled From The Vault.

The DVD will feature videos for singles from The Chronic, promotional pieces and an unreleased, never-before-seen 30-minute interview with Dr. Dre in the studio, where he discusses the future of hip-hop. It will also include seven unreleased and rare songs from Snoop Dogg, Jewell, CPO and Kurupt.

*Update: Brought back to the top with the album cover art for the release. Hit the jump. 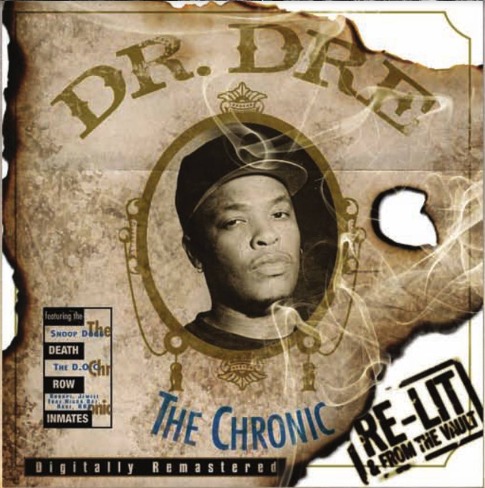 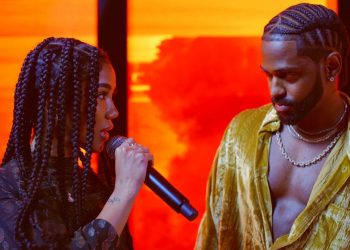