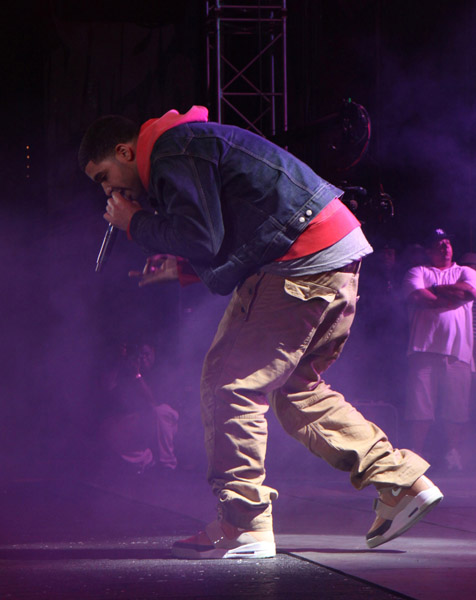 In an interview with The Boom Box, Drake has revealed that his debut album Thank Me Later though scheduled to come out at the end of this year will now probably come on next year’s Valentine’s Day. Below is the excerpt:

The BoomBox: How far along are you in recording your new album ‘Thank Me Later’?

Drake: I’m about two songs in. I really haven’t even started. The tour is really throwing me off, so I probably won’t start really working on it until September. It will probably come out Valentines’ Day next year.