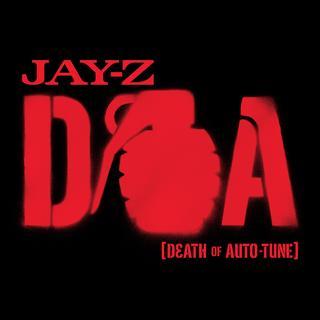 So the auto-tune filled 808s & Heartbreak man, Kanye is behind Jay-Z’s inspiration that made him make the ‘Death Of Auto-Tune’ record. Jigga spoke to Billboard about the process.

“He actually sparked the idea. When he heard the beat he said, ‘Man, this is just so hard! This has to be against everything — no auto-tune, none of that type of stuff!’ He didn’t know what I was going to do or where I was going to take it, but it was actually his fault.”

Jay-Z says that the two recorded one track with Auto-Tune previously for The Blueprint 3, but once “D.O.A.” came about, they decided to scrap it.

The Blueprint 3 will be in stores September 11th on Roc Nation with distribution via Atlantic Records.