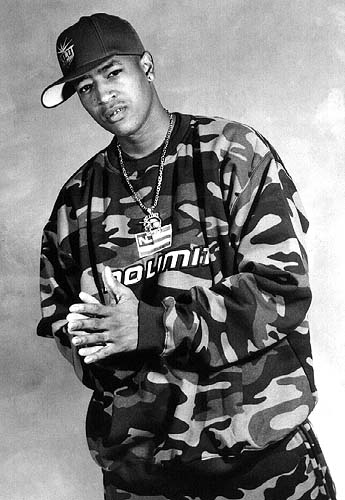 According to The Times-Picayune, the bench came up with a 10-2 vote in favor of conviction at 1:40 p.m. The New Orleans rapper, born Cory Miller, will face a mandatory life sentence behind bars. He will find out when he will officially be sentenced on Friday.

As XXLMag.com previously reported, C-Murder (born Corey Miller) was on trial for the 2002 murder of 16-year-old Steve Thomas. His previous 2003 conviction was thrown out for a new trial.

Before today’s deliberations began a juror in the case also requested a departure from the panel. The juror, whose request was denied by Liljeberg, was reportedly sleeping during deliberations and other times quoting Bible scripture.