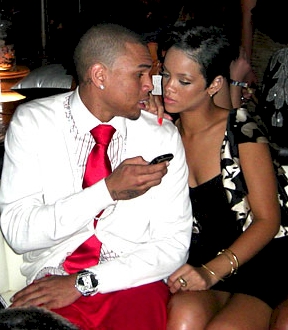 So a new track named ‘Changed Man’ has surfaced via Youtube and it has Breezy singing pleading to a woman. The chorus goes something like: “I’m doing all that I can/and everybody hates Chris/They can never understand”.

The clip says produced by Battle Roy (Bad Boy) and that it’s the first single from the upcoming Graffiti album. I highly doubt the second part but I’m sure this is a never heard before recording. I did my research and found out that the beat is same as Dawn Richard’s Falls Away track.

I ripped the audio for y’all so check it out below!