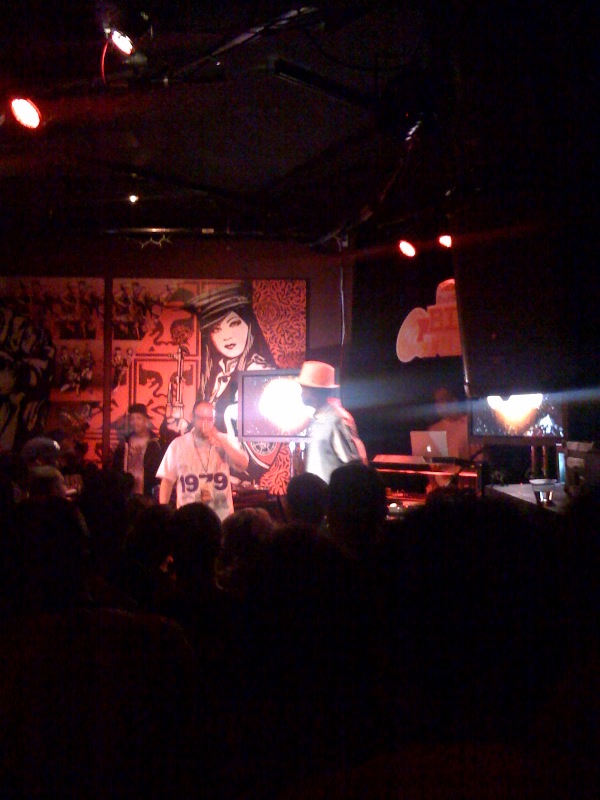 The homie Tryfe was present at this year’s Big Tune event in Seattle and he’s got the exclusive coverage for us:

This year the battle was pretty chill, aside from my homie KDcutz going in and the appearances by Battlecat and DJ Quik. I briefly spoke with Battlecat, who was there with Kokane. He’s a real inspiration to me and isn’t one of those producers who be on that Hollywood mess.

Jake and Vita went head to head, to jump start things, and for once in a a hundred battles Vitamin won (watch the video, courtesy of 253HipHop)! They played some big tunes. Shortly after that, the show began and history was written with Marcus D and KDcutz going on to the finals in Atlanta.