Originally in the past Cudi has performed acappellas of this song, but last night in Philly for a show Cudi performed the song in its entirety. I’ve heard the final master, and this is a fantastic song which will make for a great 3rd single. The audio/video isn’t the best but this is a nice look into the song thats previously only been performed as an acapella. Out of everything on the album, this is the song with the most melody rather than a full verse. 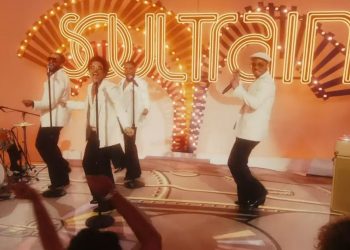 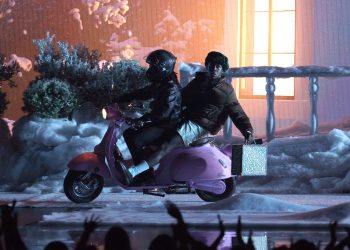 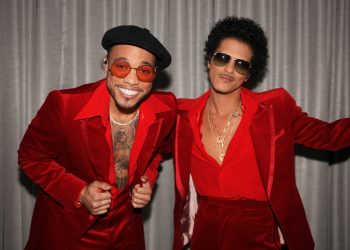 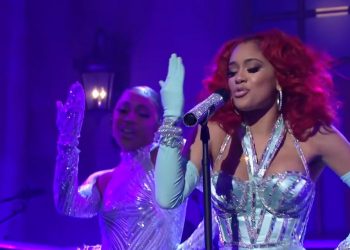 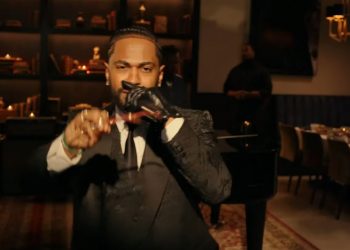 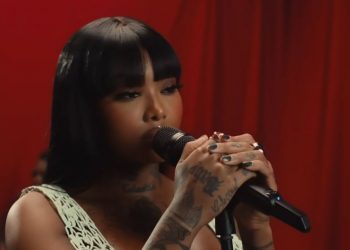