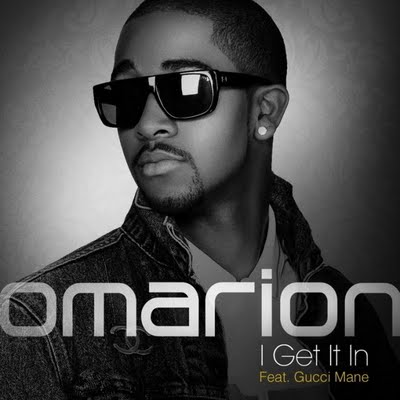 So, Omarion is officially off Young Money/Cash Money and has signed a new deal with EMI and will create his own imprint StarWorld Entertainment within that label.

“I have a lot of respect and admiration for the genius of Lil Wayne and the entire Young Money family,” he said in a statement. “I asked to be released from the label to pursue other opportunities that were recently presented to me. Because of our relationship, Lil Wayne had no issue with us ending our business relationship and released me from the label.”

Here’s the new single where Gucci Mane has replaced Lil Wayne and it goes to radio on October 5th. New album Ollusion is set to drop late November.

Download here – I Get It In (Feat. Gucci Mane)