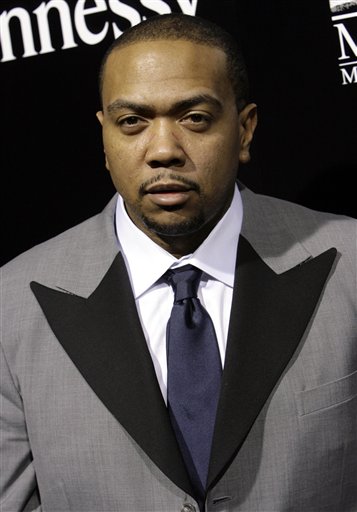 If you were looking forward to some kind of friction, that ain’t happening.

Jay-Z’s protege, rapper Memphis Bleek, publicly blamed the producer for the songs making their way onto the internet – and while the rap superstar doesn’t hold Timbaland himself responsible, he is confident it was one of his employees.

He reveals Timbaland initially denied being behind the leak – before calling to apologise when he realised his mistake.

Jay-Z says, “Bleek’s my guy so he’s super protective, so he’s hurt. I think they (culprits) hacked his (Timbaland’s) account.

“(After the leak) I called (Timbaland) and said, ‘Hey man, what’s going on over there, what’s happening?’ The first thing he said was, ‘I don’t have the songs’. Then he thought about it for a day and the next day he called and apologised for it. That’s all I wanted to hear. They were all his songs, so obviously someone in his camp leaked the songs.”

The star insists he isn’t angry about fans hearing the songs early, just disappointed he couldn’t control which tracks were leaked first: “(It just affects) the presentation. There’s a reason you have singles, you want fans to hear certain songs first.”

Thanks to Sumit at The HHC for passing this.