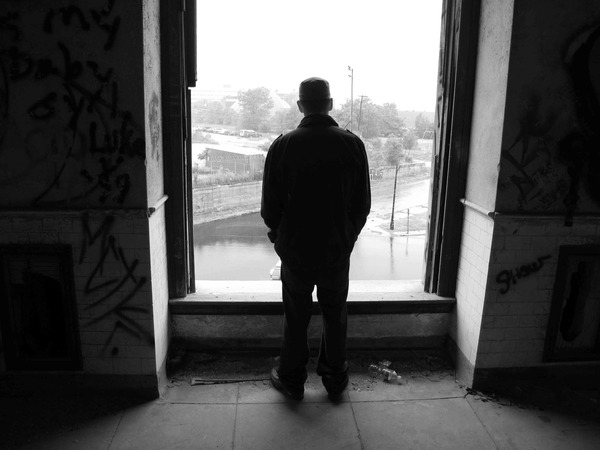 I was expecting this to come out. MTV gives us a long explanation over why Eminem was absent from their much debated Hottest MCs list. I read the whole thing and I have to say that I’m only 20% convinced.

MTV News’ Hottest MCs in the Game list was rolled out over the past week, and from the jump, one topic has garnered much of the attention.

First, we would like to thank all of you who logged on and got involved. You voted, left thousands of comments, and continue to engage in the conversation with tremendous passion. We respect your opinions and appreciate your participation.

The Hottest MCs in the Game list is created entirely by the Hip-Hop Brain Trust, a group of ten passionate, informed, opinionated people who rank, discuss and debate artists’ heat in a precise moment. With this list, it’s all about the now.

And right now, the most discussed topic is Eminem’s absence from the Top 10. While he didn’t qualify in previous years due to a lack of musical activity, he released Relapse, his first full album of new material in five years, in May. And Slim Shady’s fans have told us that the omission of the legendary MC from the 2009 list was a major misstep.

The 2009 Hottest MCs in the Game list is based on an MC’s achievements of the moment, not an entire career. The criteria are based on a combination of mic skills, buzz, commercial success (sales and airplay), business ventures, Web presence, and impact.

Each member of the Brain Trust compiles his or her list based on those criteria. The fan list is factored as an eleventh. Each ranked artist is then awarded a number (number ten is worth one point, and so on). Those eleven lists and their respective values are combined to form a final list, which is then discussed and debated at the Roundtable.

Eminem’s ranking was one of the most discussed topics at the Roundtable. His hotly anticipated return to hip-hop after a long absence drove first week sales of over 600,000 – the highest first-week of the year so far. He granted a handful of select interviews here and abroad, and was part of a massive moment with Sacha Baron Cohen at the MTV Movie Awards.

But then Em repaired to the lab where he spent the summer crafting Relapse 2. From June to September, Em all-but took himself out of the public eye, while other MCs generated week-to-week heat with mixtapes, guest appearances, performances and Web activity.

He returned in September with comedic moments and a win at the VMAs, then dropped a verse on Drake’s “Forever” (also featuring Kanye West and Lil Wayne). The song’s move into heavy rotation came subsequent to our roundtable vote. In between, he kept his profile low.

Eminem is one of the best ever on the mic. His track record is undeniable. The Hottest list deals with right now, though. If the Brain Trust had compiled the Hottest list back in May, there’s no doubt Eminem would have made the Top 10.

In the end, The Hottest MCs in the Game is representative of the opinion of the members of the Brain Trust – you have every right to disagree. That’s what the Hottest MCs is all about: engaging in a thought-provoking, informed, fervent dialogue about the music and culture we all love, hip-hop.