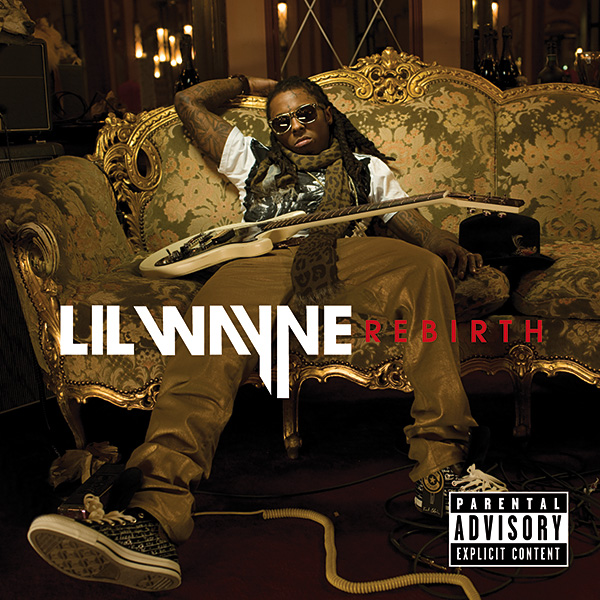 I knew it unofficially from the very start. First the news came out that both albums have been pushed back to December 21st and now XXL reports that contrary to the common view, both these albums will be released separately.

XXLMag.com has confirmed with Universal that the album will be hitting stores on Monday, December 21, just one week after they set a December 15 release. Prior to reports, an inside source at the label told XXL that Weezy’s follow up to The Carter 3 will not be packaged with the forthcoming Young Money compilation, We Are Young Money.