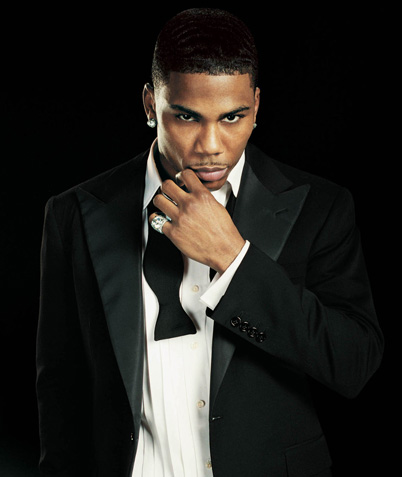 This has been relaxing in my inbox for quite sometime but I decided to hold it since the update I got was that it’s not the final version. It seems like the last verse is missing but I hear Nelly played exactly the same version on his Ustream some days back so you decide.

Anyway, this is the confirmed buzz/first single from his upcoming new album Nelly dropping first quarter 2010. Produced by J.R. Rotem. NO rap on this. Rappa Ternt Sanga?