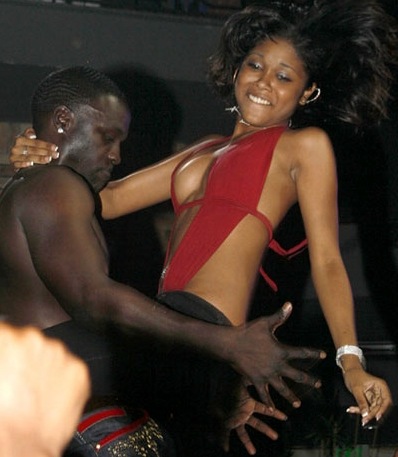 Akon is talking sleazy in this latest leak, based on the same European sound that he incorporated on a number of tracks on his Freedom album. New album Stadium Music on the way. The picture fits the song perfect.

Update: A better quality is now available. You decide if it’s CDQ.

Update 2: The real CDQ is up. Song is actually called ‘Nosy Neighbor’ and is produced by David Guetta. It’s rumored to be his new single from Stadium Music.