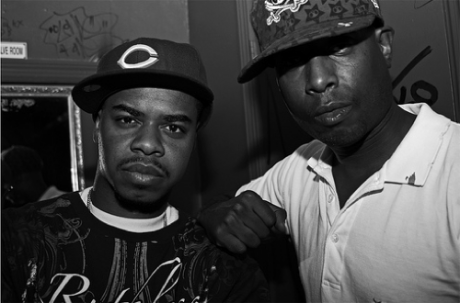 If you don’t plan on partying on the big day, here’s a substitute.

The duo comprising Talib Kweli and Hi-Tek are teaming up with producer Statik Selektah for a new official mixtape dropping on 31st December. It will feature new, unreleased and classic joints and warm you up for the Revolutions Per Minute album expected to release in February, 2010.

Get ready for the take over.

Update: Added the artwork after the jump. 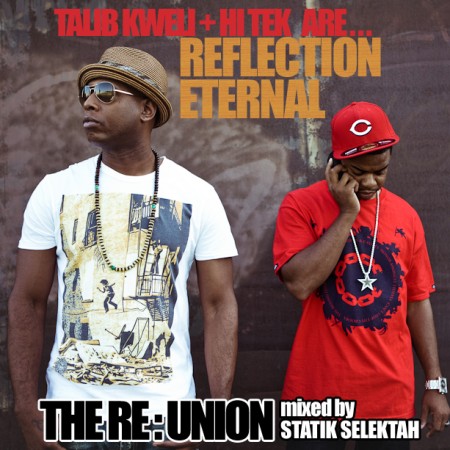