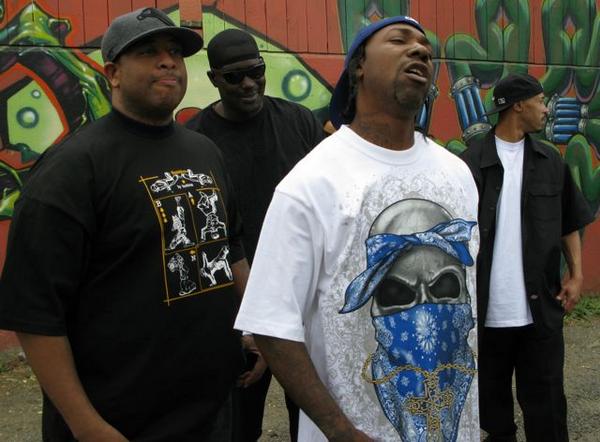 Good news for the West Coast bumpers. DJ Premier will be executive producing MC Eiht’s upcoming 11th album titled Which Way Is West which will be released on Premo’s Year Round Records. The album is due out in the Summer. I wonder what happened to this album then.

Check out the album sampler here.