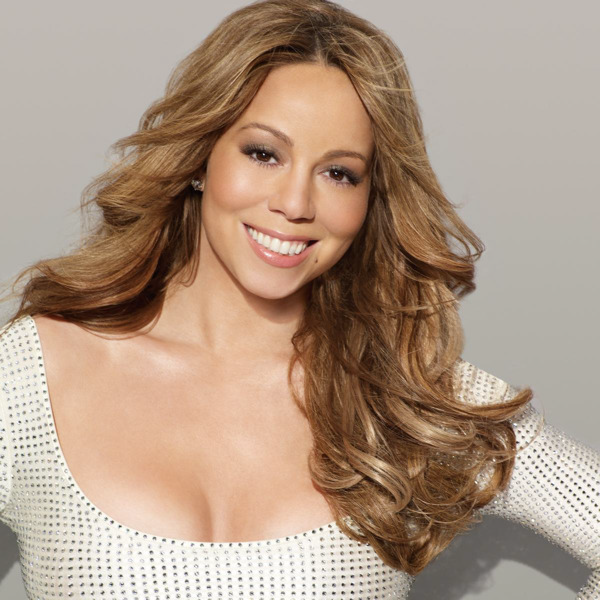 Mariah’s new single just hit iTunes and a lot of people have ignored it. The final/mastered version has a different intro than the leaked version which will be used for the 2010 AT&T Team USA Soundtrack as well as the upcoming 2010 Winter Olympics. She recently shot the video for it.

Above is the official single artwork. Song has been written and produced by Mariah, Jermaine Dupri and Bryan-Michael Cox. I like this! Buy here.