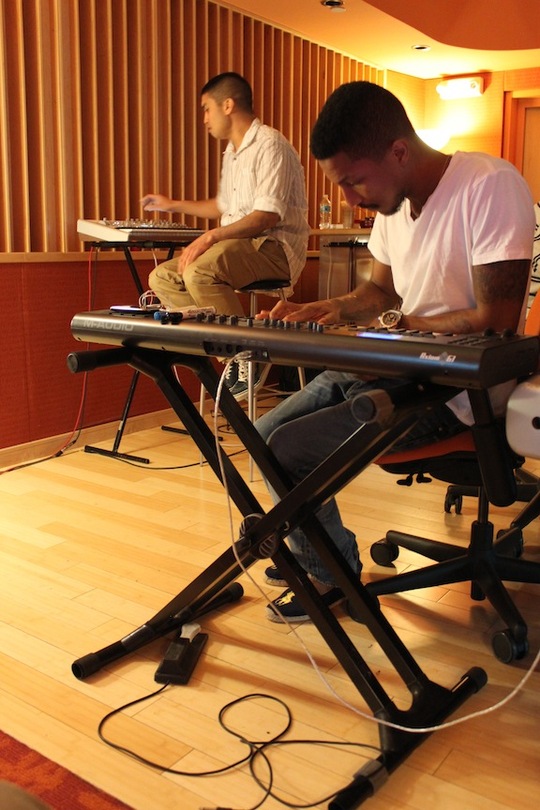 MTV UK is reporting some big news. N*E*R*D will be returning to the limelight with a new single titled ‘Hot & Fun’ in the coming weeks. Pharrell says that the original Instant Gratification album has been scrapped and they have started from scratch for the new project.

“We scrapped 27 records because they weren’t good enough, they sounded great – but what were they saying? So we went back in (to the studio) and just focused on feeling…

He also added that the female fans will be particularly pleased with the new material:

“The music has been especially tuned in frequencies to speak to women… women will literally feel this, we are doing some other next level experimentation with this music…

You know what’s so funny, It’s that not once do we say tit or ass or anything that you think could be automatically erogenous but I think that the right mentality and good and pure intention is the sexiest thing that I could ever give to a woman.”