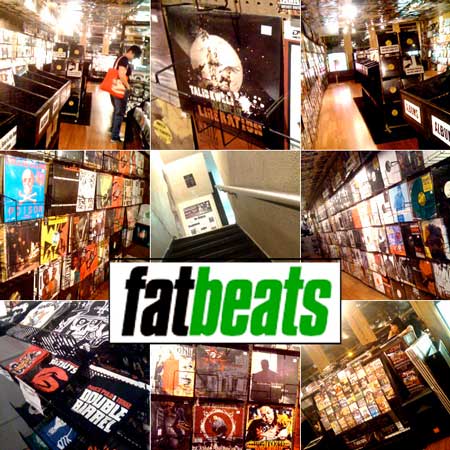 After 16 years, Fat Beats has announced the closing of the legendary label’s two remaining retail locations in New York and Los Angeles. Fat Beats will celebrate the legacies of the stores, which are scheduled to close in early September (New York: September 4th, Los Angeles: September 18th) by throwing a series of blow-out sales and tribute parties open to the public during their last weeks. However, their online retail, the label and wholesale distribution will continue to function. Fans can visit FatBeats.com for updates.

“The closing of Fat Beats is just like one of my friends passing away. They promoted vinyl at its highest degree for the culture of good music and that makes it more difficult to say goodbye”