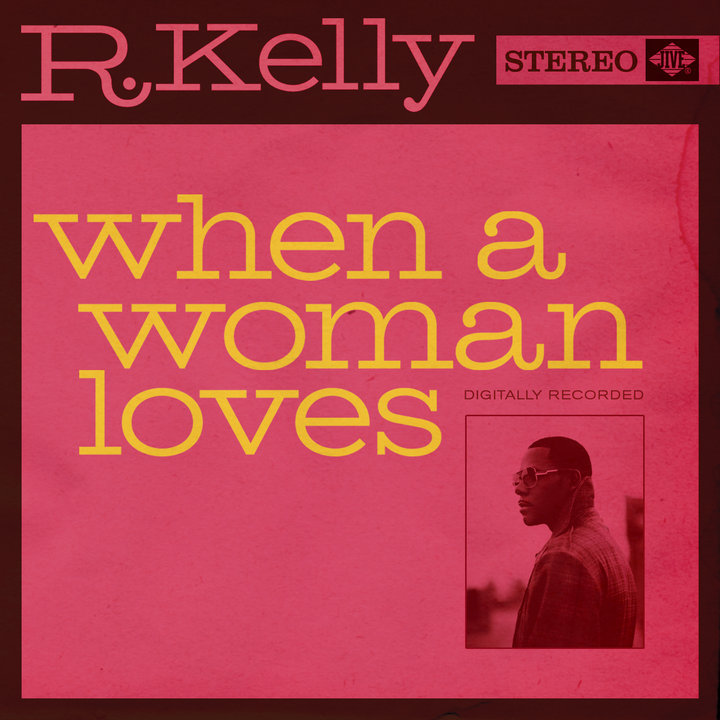 As we told you earlier, Kellz is getting ready to release 3 new projects. This single is off his Love Letter album which doesn’t have a confirmed release date yet. The track actually leaked back in May which was over 5 minutes long but the new version has been cut short by about 30 seconds. The video for this has already been shot by director Jeremy Ralll and will be premiering soon.