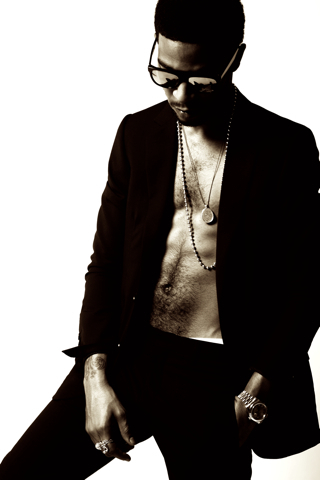 KiD CuDi rejoined Twitter earlier today and took no time to reveal some info on his upcoming projects. A new rock album called Wizard, a mixtape called A Man Named Scott and the video for his Man On The Moon II single ‘Maniac’. Read.

pushing for a summer release of the wizard album. i produce and play guitar on everything with my main man @dotdagenius. he’s learnin bass. the maniac film will b released later this year. cage, shia and i really want everything just right, and i need the proper time for scoring. the edit must be epic. wizard is a rock album, no raps, just singing. brand new thing. flavor. dose of dopeness however will be on the wizard album as a bonus jam. bout fuckin time aye. ive been wearin the same jeans for months, and i feel good about that dedication. workin on some jay and ye shit. ima finish up some thangs and then ima chop it up with yall. word :). annnnd officially going ham. oh i forgot the best news ever….. new mixtape “a man named scott”. thats this summah. for all those who fucks with my raps, this is for u since ima be all rocked out with the wizard shit. also its free! yes!