Game’s Next Album To Have Zero Guest Features 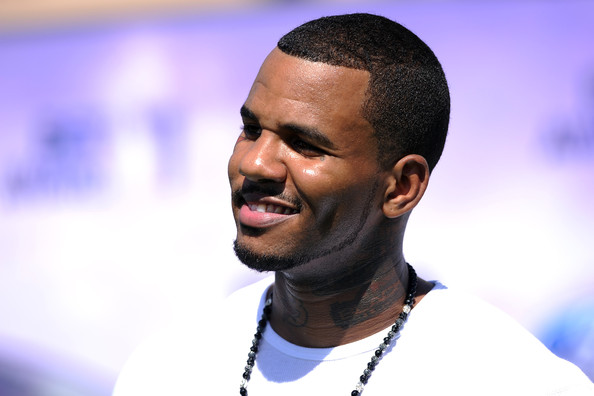 According to Game’s close associate and The R.E.D. Album co-executive producer Mars, Game’s next album, his last for Interscope Records will have no guest features. It will also be devoid of any name dropping. We’ll hear it to believe it. He tells Mixtape Daily:

“Me and Game was in the studio yesterday. We did two songs. That’s coming along crazy. We’re going to have no features: It’s just him rapping. No name dropping, no little things people say is cliché about Game. It’s just putting on the boxing gloves and going for what we know.”