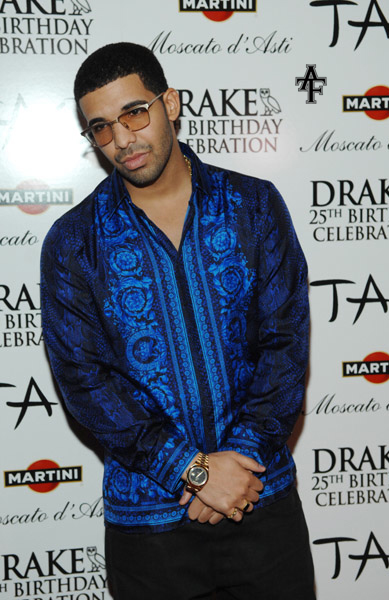 Ever wondered why the collaboration between Drake and one of his biggest influences Phonte never materialized? We finally get to hear the true story straight from the horse’s mouth. In this interview with Village Voice, Drizzy explains the no-show of the team up with the Little Brother MC and 9th Wonder.

You’ve talked a lot about your admiration for Phonte. How come another collaboration with him still hasn’t happened?

With me and Tay, I kinda dropped the ball on a feature he needed me to do, just being 100% honest. I really wanted to do a record with him, and we actually did do a record for my album, and then something happened with the producer and the beat, and it started getting funny so I had to scrap the record. And then he was like, “Well, can you do this feature for me,” and at the time I was trying to find my sound and trying to figure out what this album was going to be about, and I kind of let it slip through the cracks. That was my fault, and I do apologize to Phonte for that. But I still want to make it happen; I talked to 9th Wonder about trying to make it happen, we’ll get it eventually. He knows he’s one of the biggest influences on my career.