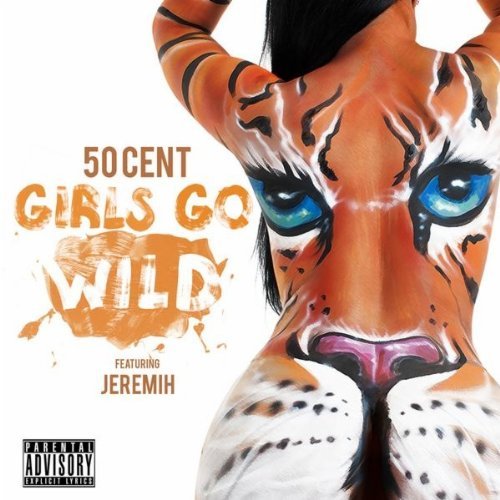 Finally, 50 and Interscope seem to be on the same page. The first official single from his 5th studio album, featuring Jeremih and produced by Mike WiLL releases on the last day of the year. According to past trend, we should be able to hear the song a little before that date. If you missed it earlier, here’s a lil sneak peek of  the tune.

UPDATE: 50 says he’s not cool with Interscope and that the single isn’t coming out. Here we go again.

Man interscope put out the single art saying its coming out on the 31st but its not coming out. I’m not putting my album out till we are all on the same page. These people are gonna make kill one of them. Now madonna’s single is called GIRLS GONE WILD. This is some bull sh*t #SK