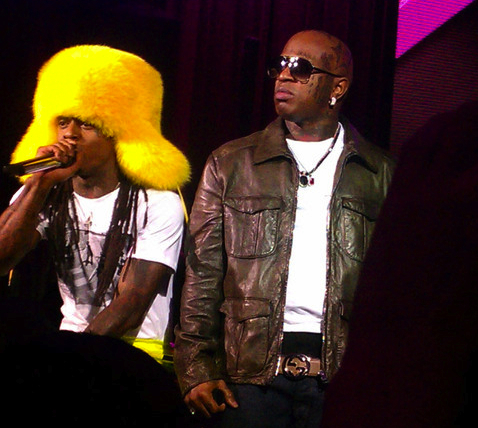 The sequel to Birdman and son Lil Wayne’s 2006 collaborative effort Like Father, Like Son has been in the works for a while but it looks like the YMCMB machine is finally in motion to release the album. Birdman took to Twitter a few hours ago to announce the official title of the album as Like Father, Like Son 2: Tha Last Mob.

Birdman last spoke about the project in April last year with Billboard:

“We’re looking to do that in December some time, after we all drop our solos albums and go on tour,” he says. “We have a lot of songs we did before (Wayne) went (to jail), and we’ve been working since he came home. All we’ve got to do is pick. And Wayne likes to be fresh with our music, so we might wait… and just knock out 20 songs right quick and put those on the album.”