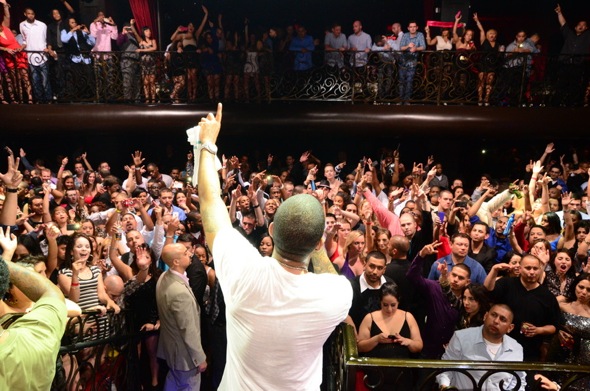 Bad news for Banks fans. The rapper has pushed back the release of his anticipated mixtape V6 which was supposed to drop on his 30th birthday on April 30th. Banks says it’s coming soon after. The delay is probably due to his heavy Europe tour schedule and delay in finishing songs with some of the guests like Chevy Woods.