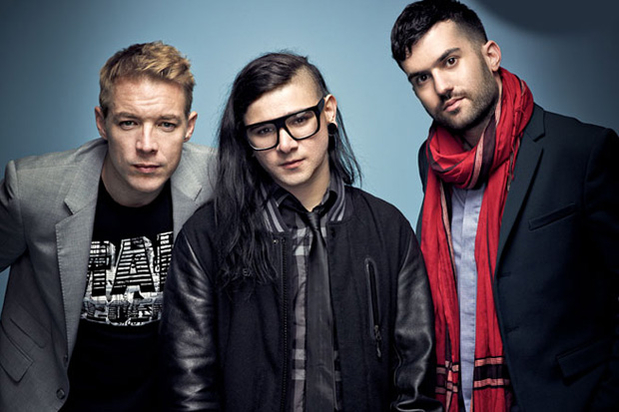 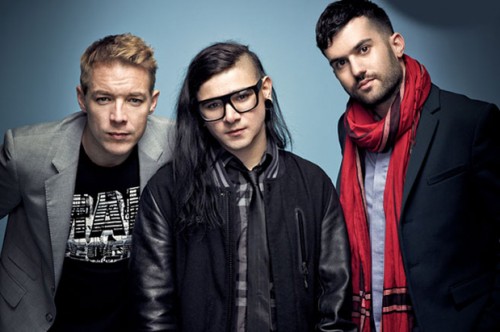 Three of today’s top DJs & producers have been given the duty to remix late Micheal Jackson’s classic, 8x Platinum album Bad. 2012 marks 25th Anniversary of the 1897 album. Pepsi will release the compilation through a special Pepsi-can promotion where fans can scan a code with their phone to hear a song.

If you remember, Jackson himself had a unique relationship with the cola company. He struck a ground-breaking endorsement/sponsorship deal with Pepsi in 1983 and was later hurt by an accidental fire during a 1984 commercial shoot at Los Angeles’ Shrine Auditorium.