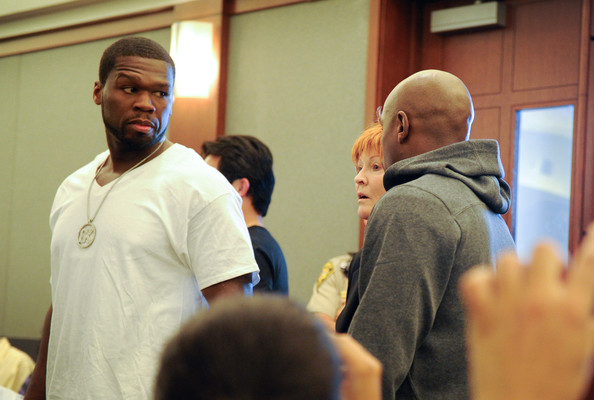 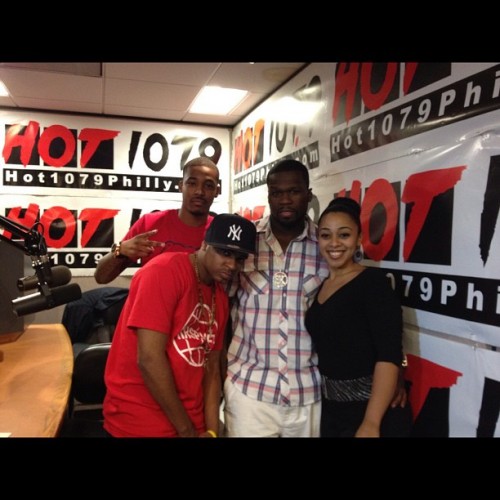 The mystery has been solved. 50 Cent was on Hot 107.9 Philly a couple of hours ago where he revealed the title of his upcoming 5th studio album. Five (Murder by Numbers) hits stores on July 3rd, 2012.

The title is almost similar to that of rival Game’s new album. Interesting battle.

UPDATE: Now with full audio of the interview along with a video clip.

Jeezy is Still Signed with Def Jam; Shares Trailer for ‘Back’ Video