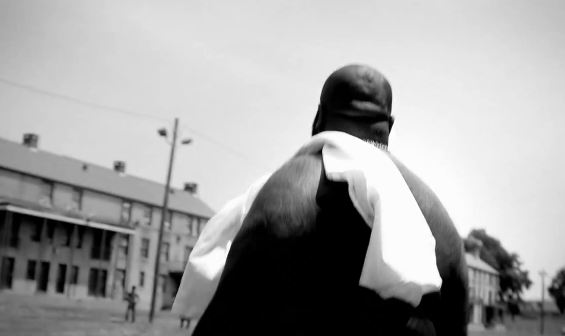 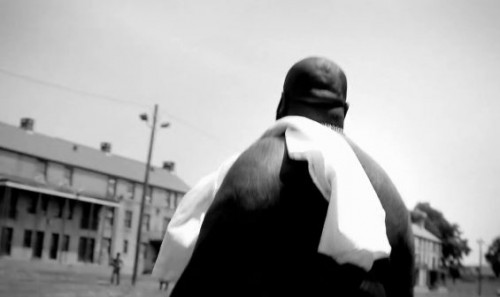 Rick Ross has ran into a bit of trouble with his upcoming video ‘Hold Me Back’ which was supposed to be released a day or two ago. Director TAJ who is behind the lens for this one revealed on his Twitter that BET has rejected to play the visual. The reason is not known yet. Watch the trailer here.

So BET rejected Ross’ “Hold Me Back” video. It’s incredibly sad, because the video is incredibly special & real. You’re killing US BET. Smh. Everybody ask BET why it’s ok for them to play “Boyz N the Hood”, “Menace to Society”, and “South Central”, but not Ross’ video. What does BET stand for? You should have two answers for that question.