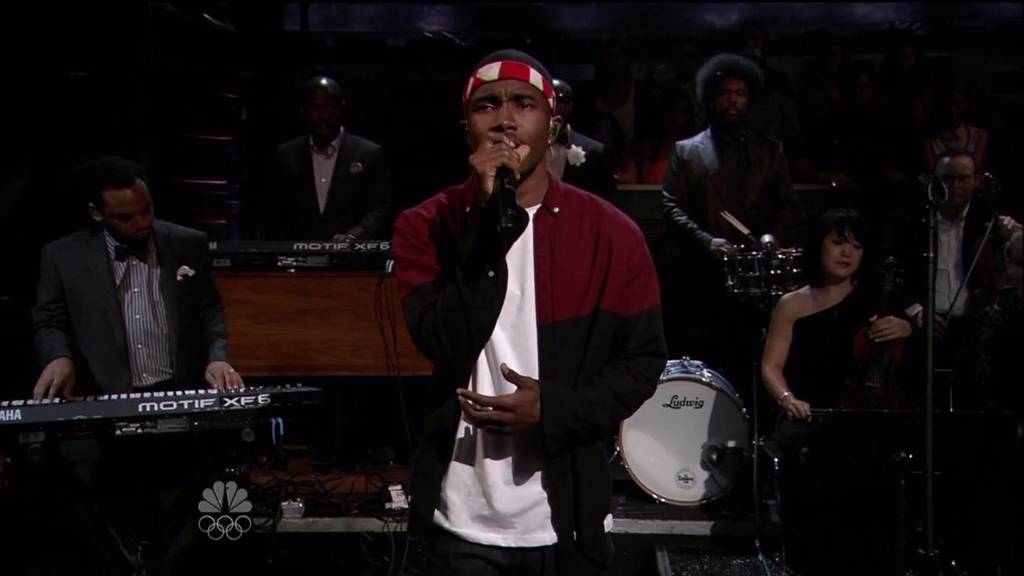 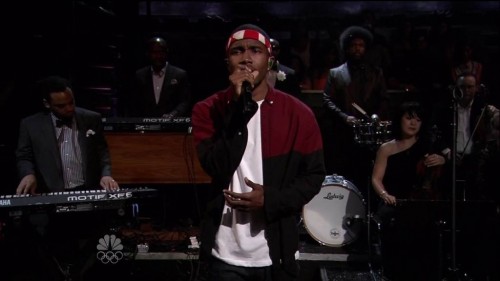 Just a couple of hours after releasing his debut album Channel ORANGE exclusively on iTunes and then offering a stream, Frank Ocean made his late night television debut with a performance of ‘Bad Religion’ on Late Night With Jimmy Fallon. Watch him perform the song below with a little help from The Roots.