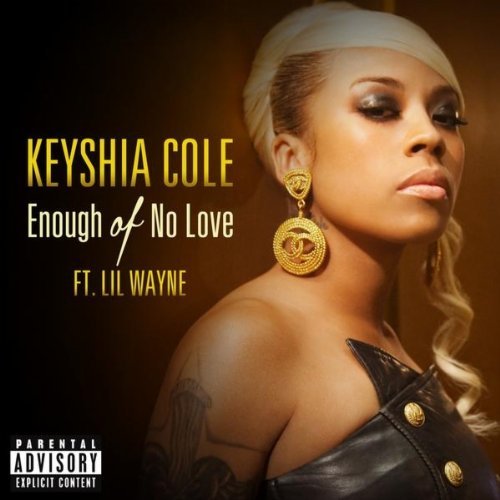 Here it is. Keyshia Cole’s new single ‘Enough Of No Love’ featuring the Young Money president was serviced to radio early this morning and we have a stream for you. The song is the first single off the singer’s upcoming album Woman To Woman releasing later this year. Is this good enough to dent the charts?