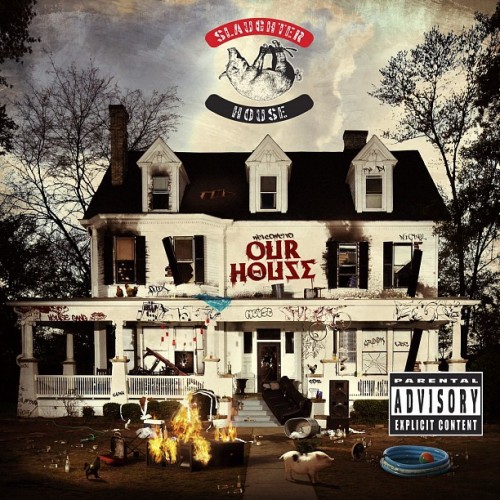 The numbers we all have been discussing about are here. Royce Da 5’9″, Joe Budden, Crooked I and Joell Ortiz — collectively known as Slaughterhouse released their sophomore album and first on Shady Records, welcome to: OUR HOUSE yesterday to a mixed response.

The album which is executive produced by Eminem is on path to move 50-60k copies in the first week, according to HDD. The numbers may not be huge but they will have a chance to hit number 1 on Billboard 200 with Christian artist Tobymac being their competitor, who also has similar projections for his album Eye On It.