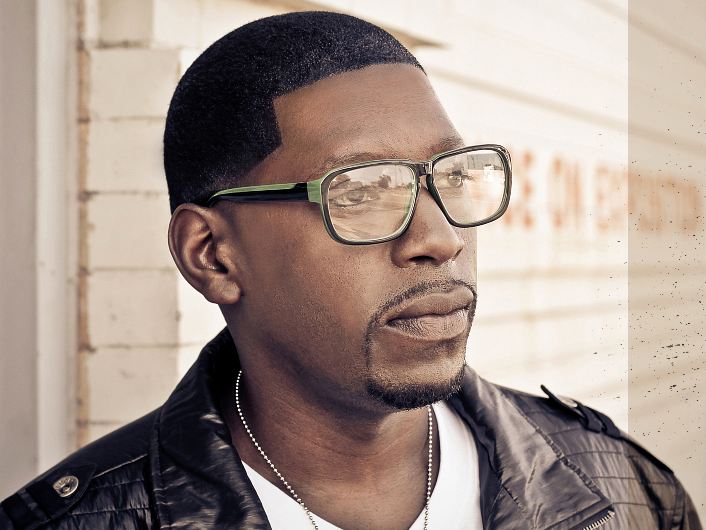 50 Cent is gearing up to premiere his brand new single ‘My Life‘ with Adam Levine on The Voice on Monday. The song, which is produced by Symbolyc One and also features Eminem will be released to iTunes at midnight on the same day. S1 recently sat down with iStandard to speak on the history of the beat and how 50 Cent has held on to it since past 2 and a half years. He also reveals that he hasn’t heard the final product yet.

Congrats on the new placement for 50 Cent’s “My Life” with Eminem and Adam Levine. How did the whole thing happen front to back?

Well, Big ups to my mans Dre Mckenzie and Tony G(A&R for G-Unit Records) for making the connect for me. I met Dre back in 2008 at the iStandard/One Stop Shop and kept a solid relationship with him. I would send him beats every month consistently for a couple years until I heard Fif wanted to buy these 2 beats from me. Remind you that this was back in Fall of 2010. I went to NY and made a visit to Dre at the G-Unit office. Fif was in a meeting in the backroom so Dre took me back to meet him. When Fif saw me, he immediately gets up and leaves the meeting and tells me “I had an APB out on you. You got some HEAT!!!” So we went into his office and he told me the concept of the “My Life” record and spit his verses for me. He was like “This is gonna be HUGE”. So for the next year or so 50 cent would mention me in all his interviews about me producing on his album. Through the grapevine I was hearing Eminem hopped on the record then from an Executive at Interscope Records I was told Adam Levine was gonna be on the record. Fast forward through 3 mixtapes and 1 album later, the song stood the test of time and its about to come out now as a single. Nobody but God because its very rare that an artist holds on to a beat for 2 ½ years with the face of music changing so fast these days. Oh I forgot to mention Just Blaze called me out the blue about a year ago. He was in the studio with Fif and they was trying to see which one of my beats to put Eminem on. Fif was saying the beat that is now “My Life” but Just Blaze was trying to talk him into using the other beat that Fif wanted from me. Crazy huh!

S1 also reveals that he’s produced about half of Lupe’s next album which is expected to release in 2013.