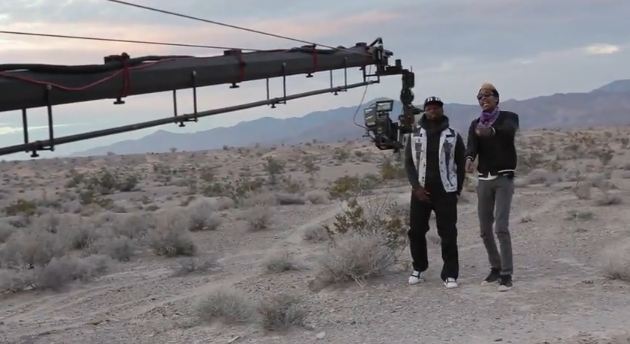 By now, everybody knows what happened with the video shoot for Chief Keef’s ‘Hate Bein’ Sober’. The Chi Town emcee failed to turn up at his own shoot for whatever reason which left Wiz and 50 doing their own thing in the deserts of Nevada. The song is out now and is already a hit in the streets but who knows if we will ever get to see a music video.

In the latest vlog from Wiz Khalifa’s Day Today series, he takes us backstage and on stage at his shows in the Bay area followed by access to ‘Hate Bein’ Sober’ shoot at the 8:20 mark and 50’s surprise appearance during Wiz’ set. Watch below.