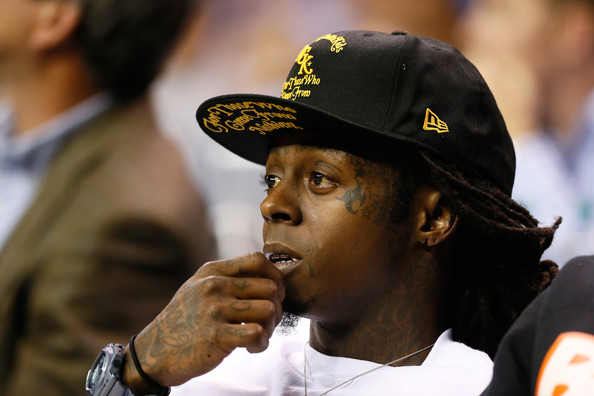 Contrary to what you hear on Twitter, Lil Wayne’s ‘No Worries’ is doing pretty well on the radio, at least on the Urban format. But he’s ready to move on to his next single from the upcoming 10th studio album, I Am Not A Human Being II album which will be a song titled ‘Rich As F**k’ featuring none other than 2 Chainz. I think we already know how it’s going to sound like, judging by the title.

The video directed by Parris (‘My Homies Still’) will be shot in the next few days. If all goes as planned, this is will be Weezy’s second last album before he hangs up the mic.