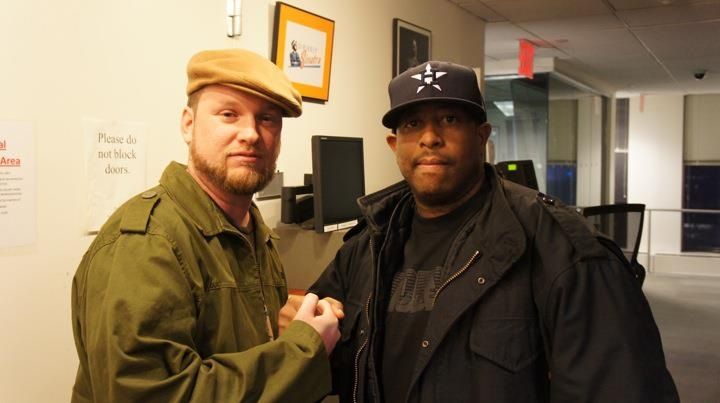 So DJ Premier has done this for several years and he sure wasn’t going to miss the eventful 2012. The Legendary producer names his top 20 albums of 2012. There are many titles which you may not have heard at all so it’s a good chance to catch up. The list also comes with a long side note this time. Check it out below.

Note: Just in case y’all forgot, I base my list on:

1) Beats selection
2) Lyrics and content that make sense
3) Flows and wordplay and your voice
4) I don’t care how many records you sold and how much your record was played on commercial radio, I live hip hop culture and I respect my pioneers that allowed me to do hip hop as a career
5) Concepts and overall body of making a full LP including the sequence of how your LP flows is so important when I pop it in my sound system

I still judge listening to music on either a boom box or driving in my ride, no iPods and shit. I stick to tradition of how hip hop was played when it made an impact on my life.

One note I will make: I meant to list the Game’s “Jesus Piece” in my list and it was an oversight so I won’t change this list because of my mistake. I still wanted to make a note of it being that I liked his album and I’m still bumpin it in the ride.