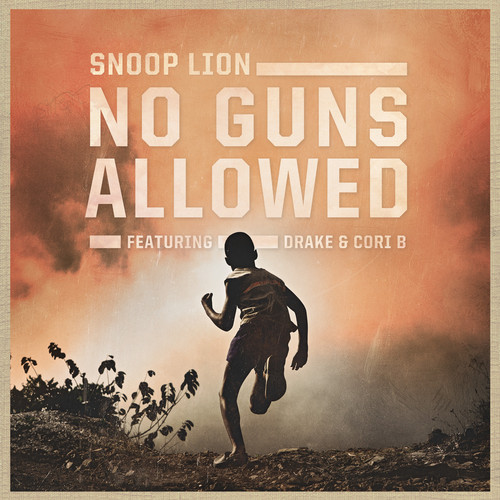 Snoop Lion performed this anticipated song on Conan but without the featured guests. Here’s the studio version of the single featuring Drake and his daughter Cori B. which aims to spread the message of non-violence and the importance of unity. Produced by Major Lazer and Ariel Rechtshaid with additional production by Dre Skull.

The single will be available on iTunes on April 2nd while Snoop’s album Reincarnated hits stores on April 23rd. Pe-order on Amazon.