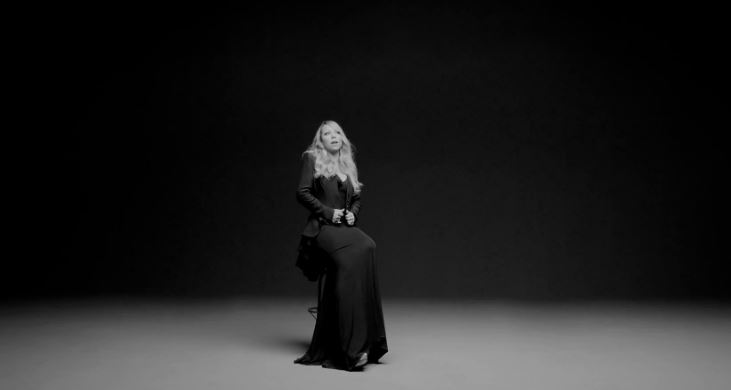 Mariah Carey is definitely making moves with the intention to launch her upcoming 11th album. She has just released the video for ‘Almost Home‘, the single she performed for the Oz The Great And Powerful film soundtrack. Produced by the hit making team of Stargate, the tune also serves as a taste for her upcoming LP which is currently due in May and will feature collaborations with Hit-Boy, The-Dream and Jermaine Dupri.