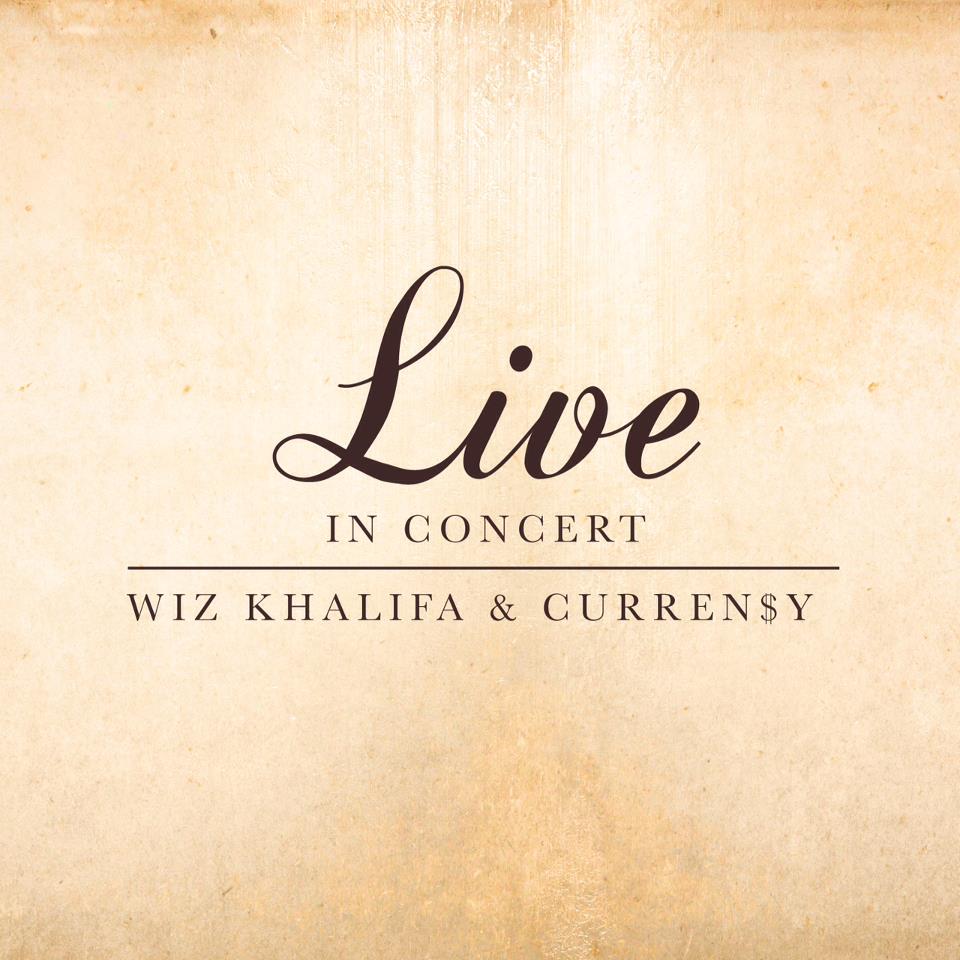 Yesterday, Wiz and Curren$y announced that they will be releasing their anticipated joint mixtape/album Live In Concert on April 20th. Later at night, a track list surfaced on the internet but the authenticity wasn’t confirmed. Above is the new artwork, while after the break are the official titles for the project. Expect to hear this sometime tomorrow.