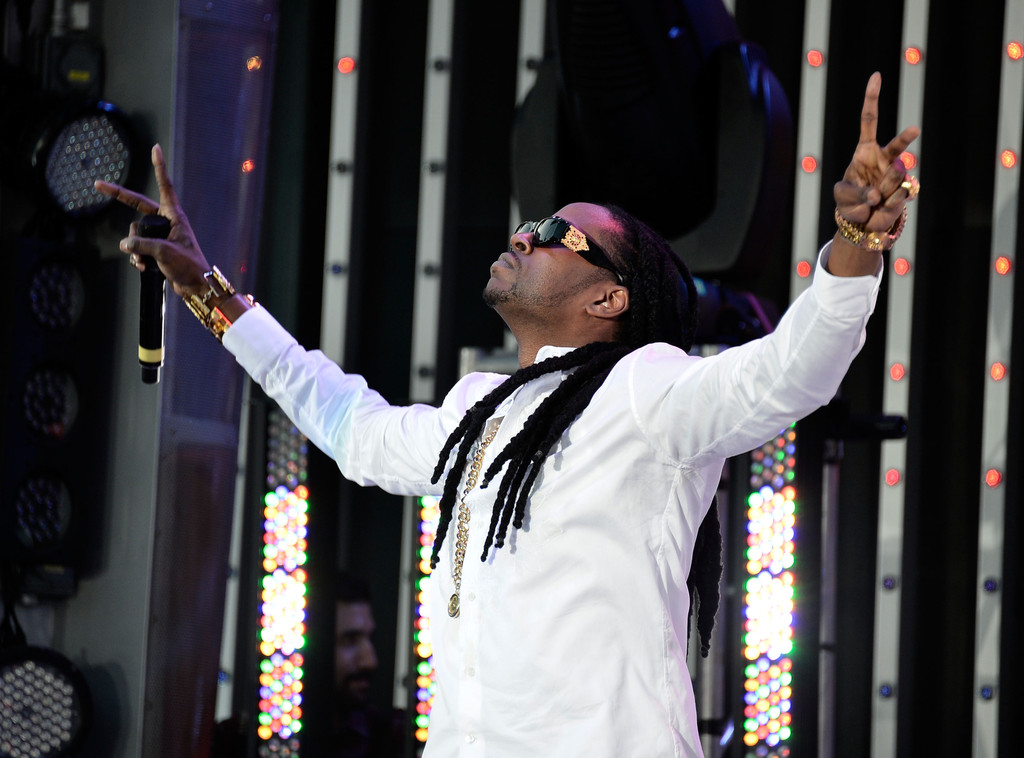 When the news of an all-star remix to Rihanna’s hit ‘Pour It Up’ remix surfaced, 2 Chainz was included in that lineup but somehow, he was no where to be seen when the audio was officially released. Today, we can finally hear his contribution to the song and regret not hearing him when the original remix was put out by Def Jam.

The video for RiRi’s original is on the way.