J. Cole was the latest guest at Power 106’s Backstage Breakfast series at Universal Studios in Hollywood. Before the intimate live show for the selected audience, Cole sat down with the hosts for an interview.

Above, he discusses his first job ever, working with 50 Cent on ‘New York Times‘ (incredible record by the way) & why he originally wanted Nas in place of Bas on it, spending years in Queens and more. Watch rest of the clips and performance footage after the jump.

Discusses crush on Alicia Keys & how he tried to approach her at one of the concerts, hitting up 40/40 club to try and get signed to Jay-Z, working with TLC on ‘Crooked Smile’ and more.

Speaks on ‘Born Sinner’ title, not having too many features on the album, learning business side of music and releasing album same day as Kanye. 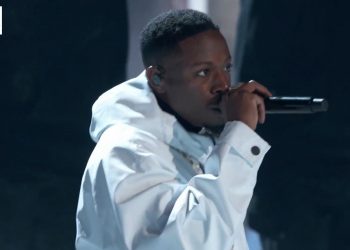 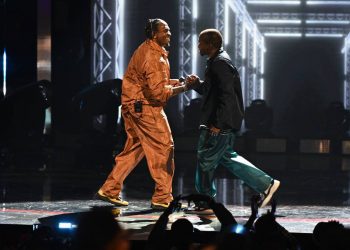 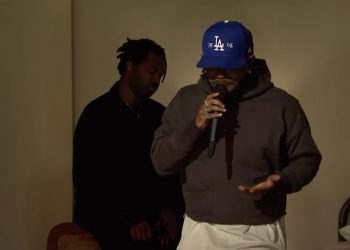