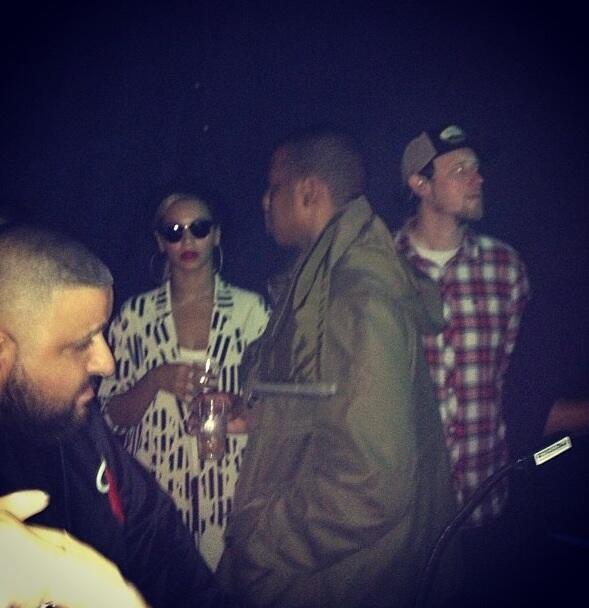 Kanye held a listening session for Yeezus in New York tonight for a select audience that included media, friends (Jay-Z, Beyonce & DJ Khaled being some of them) and some fans. During the introduction, he spoke on the concept of the album and the unique strategy that he adopted to promote it. This was also a rare occasion when Kanye and his team allowed cameras inside the venue. He played majority of the album which supposedly features just 10 songs. Some of the features that were played or confirmed were Chief Keef, King L and KiD CuDi.

One of the attendees was edawg who managed to capture some footage from the event. Watch it below.