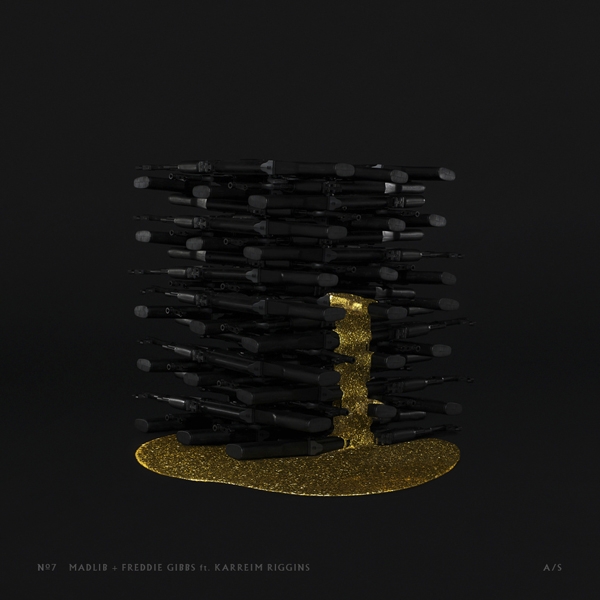 Freddie Gibbs and Madlib will be once again teaming up on their joint project called Cocaine Piñata, due later this year. But before that happens, they give us a taste of the future with a new song featuring Karriem Riggins which is also part of Adult Swim’s Summer Singles series