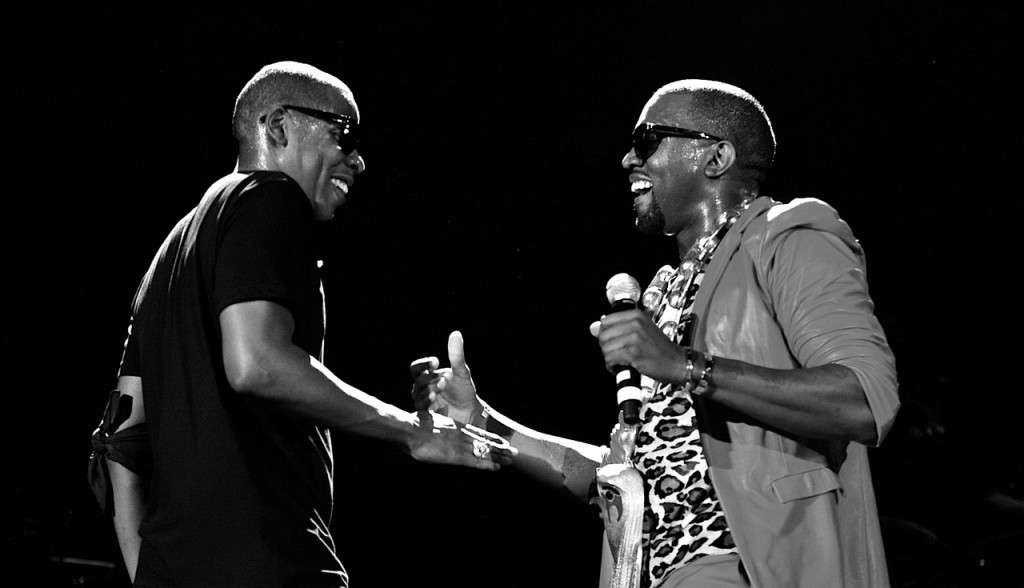 Next month will mark 2 years since the release of Jay-Z and Kanye’s historic collaborative album Watch The Throne. Last month, producer and Kanye’s engineer Mike Dean who has been doing a lot of press for Yeezus, had mentioned that the team will be starting work on Watch The Throne 2 soon.

Yesterday, during a Twitter conversation with producer Hudson Mohawke (who was expressing his displeasure at Jay-Z’s Magna Carta Holy Grail), Mike Dean once again confirmed and did not shy away from saying that part 2 is very much a reality. It also lays to rest the rumor going around in the industry that the two rappers no longer gel well. Do you fans really want another one? Let us know in the comment section.

@HudMo all g, just we’re all fam. don’t burn your bridge for WTT 2!