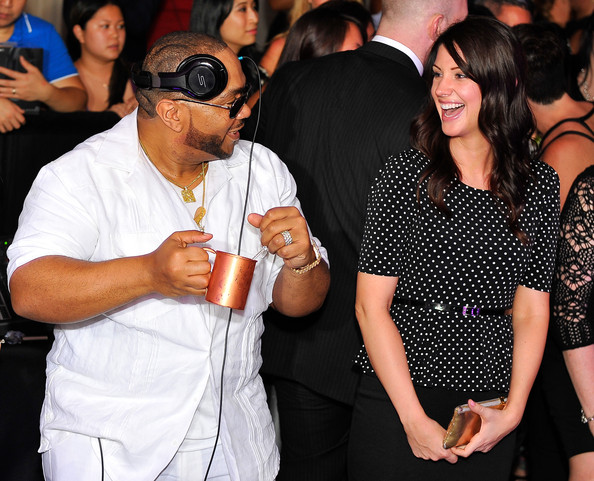 Timbaland had been been working on his new album Shock Value 3 for a couple of years. But the super producer is switching up the plans as he has now scrapped the entire project and re-recording it with a new title to go along — Rebirth. He actually announced this a couple of months ago on the HangWith app but it missed our radar.

Timbaland has had huge success in recent months, thanks to the release of Justin Timberlake and Jay-Z’s new albums. And something tells me, he will go for a more Hip-Hop than Pop sound on this one, unlike his last two efforts — Shock Value and Shock Value 2. Yesterday, he previewed a new Jay-Z/Drake song which is a good signs of things to come.

Earlier today, Timbo also released a snippet of an unreleased record featuring Pusha T which you can listen after the jump.