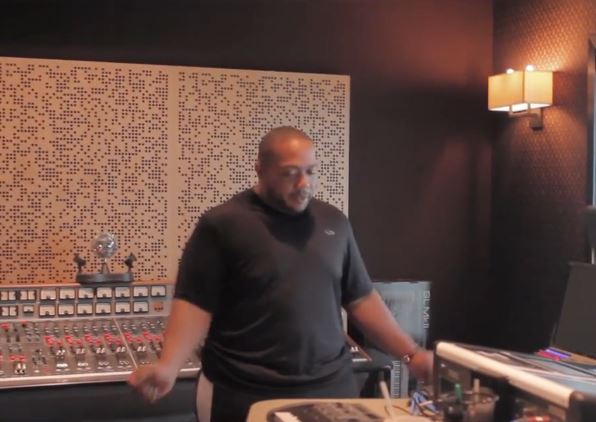 It looks like Timbaland has some major plans for his forthcoming album Textbook Timbo. He already has a single out ‘Know Bout Me‘ featuring Jay Z and Drake which is the most added song on radio this week.

But Timbo also has at least one more Jay Z feature on the LP called ‘Bounce’. He earlier previewed the song at a party in Belgium but here’s some new footage of him working on the song in the studio with close associate J-Roc. He plays a major portion of the song which you can watch below.