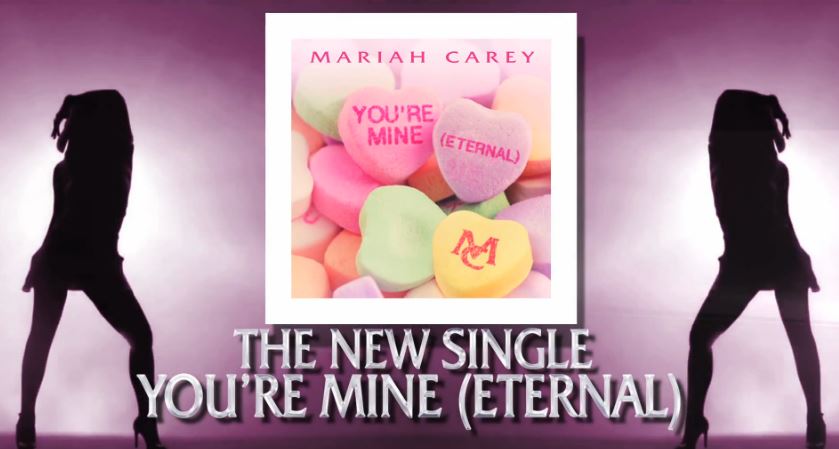 Mariah Carey is set to release her new single ‘You’re Mine (Eternal)’ on February 12th which serves as the latest single from her forthcoming album, tentatively titled The Art Of Letting Go.

The singer debuted her new song during the taping of BET Honors yesterday at Warner Theatre in Washington D.C. and according to those in attendance, it sounds something like her smash ‘We belong Together’. MC has just released a trailer to promote the upcoming single where she has also announced the release date of her album — May 6th, 2014.